Do you have input on NC’s draft Medicaid reform path?

The NC Department of Health and Human Services is seeking input on North Carolina’s draft Medicaid reform path…Here is your chance!  Click HERE to learn where the public hearings will be.  You can also go HERE to share any comments you  may have.

Do you use CAQH Proview?

Do you use CAQH Proview? There are some recent changes to the site and how you manage your info there…If you need a training, HERE is a quick link to get you, or your practice manager, signed up!  If you do not have the time…send TBS an email and let us help!

Has NC BCBS paid you lately? Here is why they haven’t…

ATTN North Carolina BCBS providers! We here at TBS have been following this situation closely as some of our clients have had cash flow issues because of this secondary review BCBS is doing…so If you are waiting on BCBS to pay you…here is more information on why the hold up.  Click HERE for the details!

Do what you love!!

In case you have not heard, click here for the scoop.  If you are a Medicaid provider in the state of NC you are going to want to know this!  I have attached the official announcement letter from Richard Brajer here.

TBS contacted BCBS of NC last week and asked about why payments to providers were being suspended…We were referred to someone else, but there was a note at the end of the email we thought we should pass along…So just a fyi… NOTE: Beginning in October and continuing until the end of February 2016, Blue Cross and Blue Shield of North Carolina (BCBSNC) will be implementing enhancements to its current provider data systems, which support transactions for its commercially offered […] 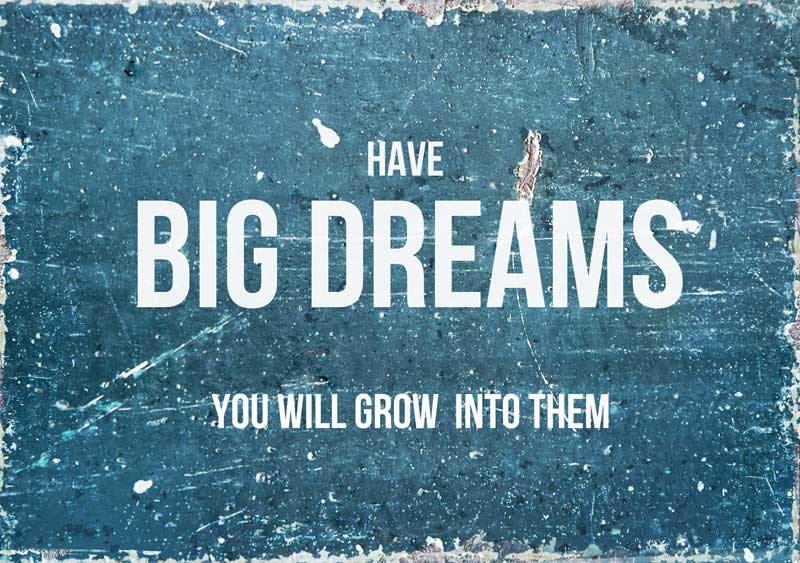 We are so excited to have our new website LIVE! We want your experience with us to be as personal as possible, so we have created this presence online to showcase our services and to make it easier than ever to contact us should you need us for any reason.  This blog, in particular, was created with YOU in mind…and you can frequent this page often to find helpful information and tips for running your practice. We hope you are as […]